Ginkgo Biloba is native to China. It gets its name because of its double-lobed leaves (BI– loba). It’s also called Maiden Hair because of the unusually shaped leaves resemble flowing hair on long branches.

To the ancient Chinese people, it was thought of as a real-life embodiment of the concepts of Yin and Yang. Some of the oldest trees can be found outside of temples, and some of which are thought to be over 1,000 years old.

“Hibakujumoku” trees (meaning “A-Bombed” in Japanese) are the ones that survived the atomic blast. Even today, ginkgo trees serve as a beautiful symbol of hope and the vitality of life on the planet.

Modern research has shown many interesting findings on ginkgo. Studies show anti-inflammatory and antioxidant benefits, along with photoprotective and hepatoprotective properties. Other research shows cardioprotective benefits that seem to be related to the support of healthy blood flow in the body as well.

Because of the calming effect that ginkgo tends to have on many areas of the body, like in boosting immunity, soothing gastrointestinal issues, and decreasing anxiety, scientists think that ginkgo may become a helpful tool in helping fight depression. These effects are strongly related to the gingkolide content of the plant extracts used in studies.

Ginkgo Biloba can be a healthy everyday support for overall health, and we of course, recommend trying Ginkgo Biloba Tea. Ginkgo tea tastes great and is a wonderful treat to keep at your desk throughout the day. People around the world cherish ginkgo in nature, art, and as an herbal remedy. 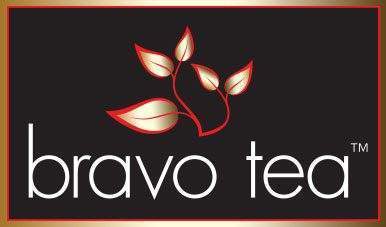