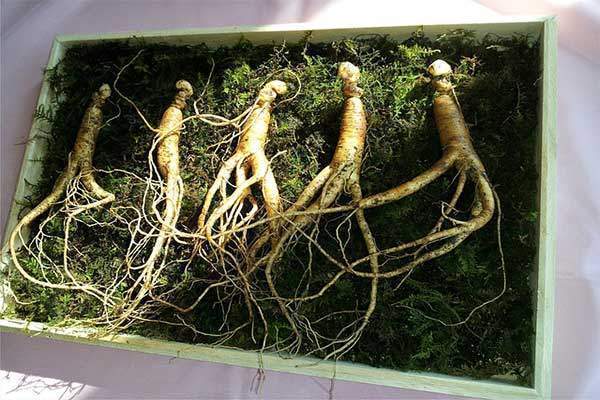 Recently, The Journal of Ginseng Research published a study. The study determined that one ginseng compound may be beneficial for exercise and anti-aging.

Ginseng is a slow-growing short plant with fleshy roots. It is controversially touted for providing enhancement support, stamina and anti-aging benefits. Botanists classify the plant in three ways, fresh, white or red.  The difference between the three depends on when the plant is harvested. Farmers harvest fresh ginseng before four years. They harvest white ginseng between four and six years. Lastly, they harvest the red after six years or more.

There are many herbs that are referred to as ginseng, such as eleuthero and Siberian ginseng. But, these herbs do not contain the active ingredient ginsenoside. Approximately 12 young adult men participated in the study. These men received two doses of
the ginseng compound ginsenoside, called Rg1. Some were given a placebo instead of Rg1. The men that took the Rg1, received it one hour before an hour of high-intensity cycling.

The scientists also extracted a small amount of muscle tissue from the men. They took the muscle tissue one hour before the workout, immediately after and three hours following completion. A separate group of men performed the same exercise at higher power until exhaustion. The scientists then compared all extracted tissues. After performing a variety of tests, researchers found that they can associate Rg1 with a longer time to exhaustion.  They concluded participants performed at a 20 percent higher intensity. Also, they discovered there was less inflammation caused by exercise.

Furthermore, age cells in the body cleared away due to cellular senescence. Cellular senescence is a condition where cells stop dividing. Scientists agree that this is a major factor in many age-related diseases.  Even more so, when these cells multiply, age-related diseases are more likely to occur. Studies point out that these cells have a tendency to accumulate in the human muscles during young adulthood.  This study states that the Rg1 compound may help clear the body of these cells.

Scientists believe that there is still more research to conduct. But, this ginseng compound will be great for the elderly due to its effect on age cells.

What Does it All Mean?

Conclusively, the study indicates that there was a 20 percent improvement in cycling at high intensity. Also, age cells cleared away. Yet, scientists point out that although these effects are associated with the ginseng component, the participants were on a concentrated amount of the Rg1. This ginseng component is found in multiple species. Studies say that Panax Genus has the highest amount of Ginsenoside Rg1.

Bravo Tea offers Panax Ginseng tea. Our teas incorporate top-quality herbs that are wild grown and handcrafted whenever possible. The tea supports healthy energy and stamina as well as mood and focus.