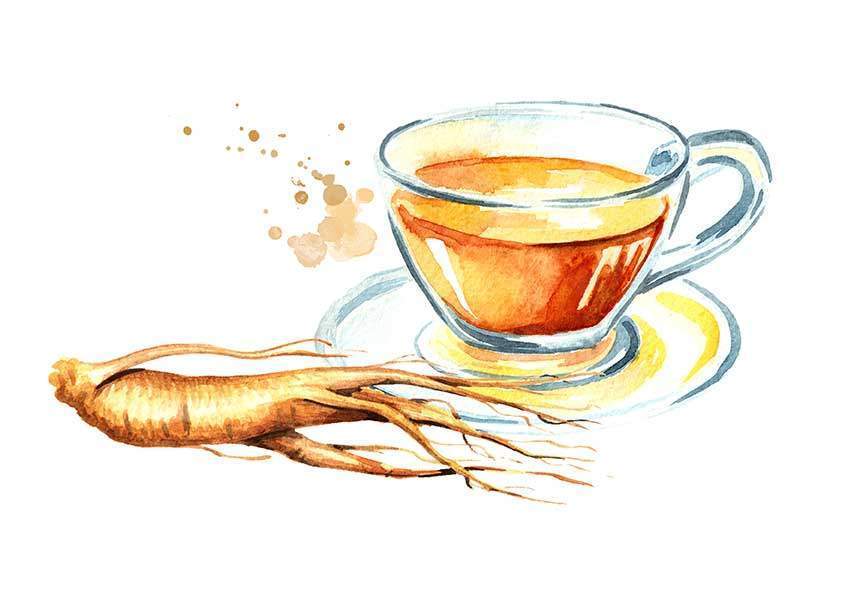 It’s thought that humans used panax ginseng for other 60,000 years, starting in the Paleolithic era.

Panax ginseng can be found in archeological records, classic medicinal texts, and spread across the world over a few thousand years. In addition to it’s popularity as a healthy natural supplement, other common uses of the ingredient include dyes, cosmetics, and beverages.

The name “panax” ( the name of the genus ) comes from the Greek word for “all”, and axos which means “medicine”. The name ginseng is the English version of the Chinese word for the herb “rénshēn”.

Panax Ginseng was first found in the Manchuria region of China. Since antiquity, the Chinese people used it for energy support and overall health.

“Ginseng strengthens the soul, brightens the eyes, opens the heart, expels evil, benefits understanding and if taken for prolonged periods of time will invigorate the body and prolongs one’s life.”

The reason the Chinese called panax ginseng rénshēn was because of the way the root itself looks. Panax ginseng looks like a human body with roots that resemble two legs and arms. The word rénshēn translates to “man root”. While it’s thought that the herb’s use goes back much farther, its first appearance in traditional Chinese herbalism was 5,000 years ago.

Worth its Weight in Gold

Ancient Chinese emperors reserved panax ginseng for themselves, causing the herb’s value to rise to more than its weight in gold. The trade of ginseng grew to an industry in China starting around the 3rd Century and exists to this day.

In the village of Shantang, villagers heard wailing and crying at night. They found a man shaped root buried beneath a bush was the source of the noise. The root was ginseng, which they called the ‘spirit of the earth’.

Ginseng’s popularity continued to grow in the ancient world, with Korea creating its own farmed cultivar around the 16th century. The root was a popular commodity along the Silk Road which eventually lead to its spread out of Asia and around the world.

The reason for panax ginseng’s fame is no doubt due to its amazing nutritional compounds. It has a variety of bioactive nutrients, some of which have never been found in other plants. There are over 100 chemical compounds that have been found in panax.

Ginsenosides are one of the major pharmacological active components of ginseng. They are classified as terpenic saponins and ginseng is one of the only plants to contain it. Ginsenosides have been shown to have value as antioxidants and anti-inflammatory properties. It’s also of interest to researchers due to its neuroprotective properties.

One study looked at panax ginseng’s possible antidepressant effects and the specific chemical mechanisms behind it.

The study revealed upregulation of neurotropic factors, modulation of the monoamine neurotransmitter system, and anti-inflammatory action.

These positive findings show that panax ginseng may be a good candidate for clinical applications for the treatment of depression.

Since panax ginseng has a long history of use as a sexual remedy for men for centuries, it’s no surprise that many research studies have been conducted on the subject.

Panax ginseng’s effect on sperm health is an area with lots of research. The directional motility of human sperm has been shown to improved due to the polysaccharide content of panax ginseng. Ginsenosides were shown to enhance sperm progression (or the forward movement). Ginsenoside Re showed to support sperm capacitation (a process that affects the ability of the sperm to penetrate the egg).

There have been at least two human studies that looked at ginseng’s effect on erectile performance. Both studies showed positive effects in different areas of performance when subjects used varying amounts of ginseng as an oral supplement.

One study looked at the possibility of panax ginseng as a treatment for menopausal women with low libido. Subjects were given an oral supplement of ginseng during the study period.

This study showed improved sexual arousal in the test subjects, leading researchers to believe that supplementation with ginseng might be helpful to menopausal women.

Panax ginseng showed significant effects by improving the sexual function of the subjects along with relieving menopausal symptoms.

Ginseng has been found to affect many different areas of immunity through research studies. It’s been shown to support the homeostasis or regulation of the human immune system and supporting the body by fighting on a microbial level.

One study looked at the effect of panax ginseng on specific types of immune cells such as T cells, B cells, and macrophages.

While ginseng is well known as a folk remedy for boosting energy, one study wanted to test its abilities on subjects with chronic fatigue.

Chronic fatigue is not well understood by science. Existing research does show that a major factor in chronic fatigue could be related to oxidative stress in the body.

Researchers believed that the herb’s antioxidant benefits were one of the top ways it was able to boost the energy of the test subjects. 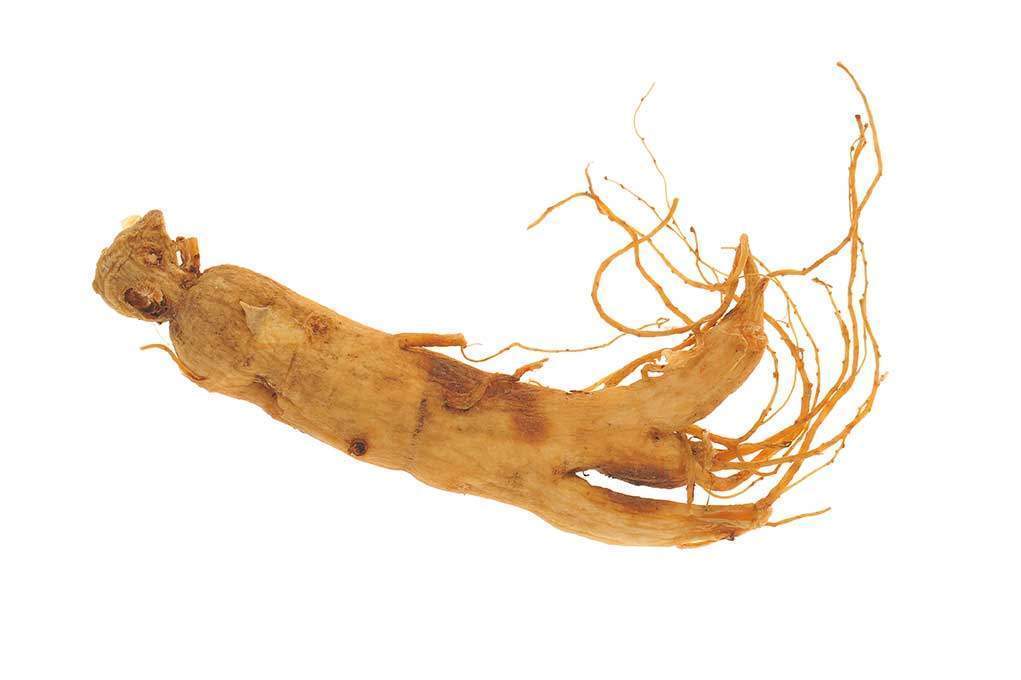 One study compared panax ginseng’s effect on blood pressure to see if it compared to modern energy drinks. Surprisingly, energy drinks that can be found at nearly any grocery store are often the cause of serious heart complications in some of its users. Some have even suffered heart attacks because of this kind of energy drink!

That’s because the energy drinks cause the blood pressure in users to skyrocket.

Ginseng is well known as an energy support supplement and even in North America it’s easy to find it on the shelf at many convenience stores. So, researchers wanted to know if ginseng had the same dangers.

The study showed that panax ginseng did not have a significant impact on blood pressure even though it boosted energy.

This is excellent news for anyone who loves energy drinks but needs a more heart healthy alternative!

How to Take Panax Ginseng

It’s easy to find ginseng products, but what are the best kind? Panax ginseng tea is the perfect option for anyone looking to boost their health and wellness.